We Know You Have Trust Issues, But Windows Updates are Safe Now 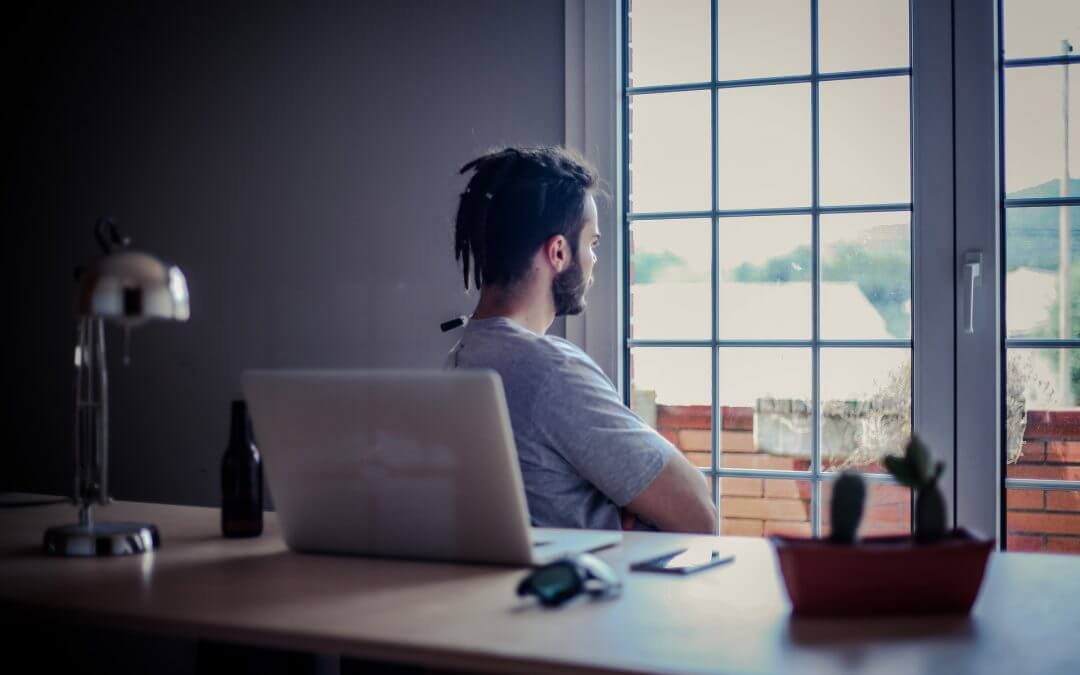 Microsoft Windows updates don’t have much of a favorable reputation. Folks always seem to be groaning about their frequency, inconvenience, and functionality! It’s even become a bit of a running joke for those who use computers on a frequent basis. But as we’ve told you before, these updates are essential for your own security (and your data’s). And since Windows 10 may very well be the last major release we see of the Windows operating system, we must learn to adjust to these large biannual updates that we’re prompted to download.

We know: the past has brought with it updates like that of last Fall’s (version 1809), which many users reported as causing headaches with internet explorer and windows media player. But version 1903, which was just released this past May, seems to successfully repair these bugs and appears to be relatively stable. So if you’ve been delaying this update, you can feel confident enough to carve out some time today and let it roll (and if your hardware is a bit older, give it a few extra minutes to run its course).